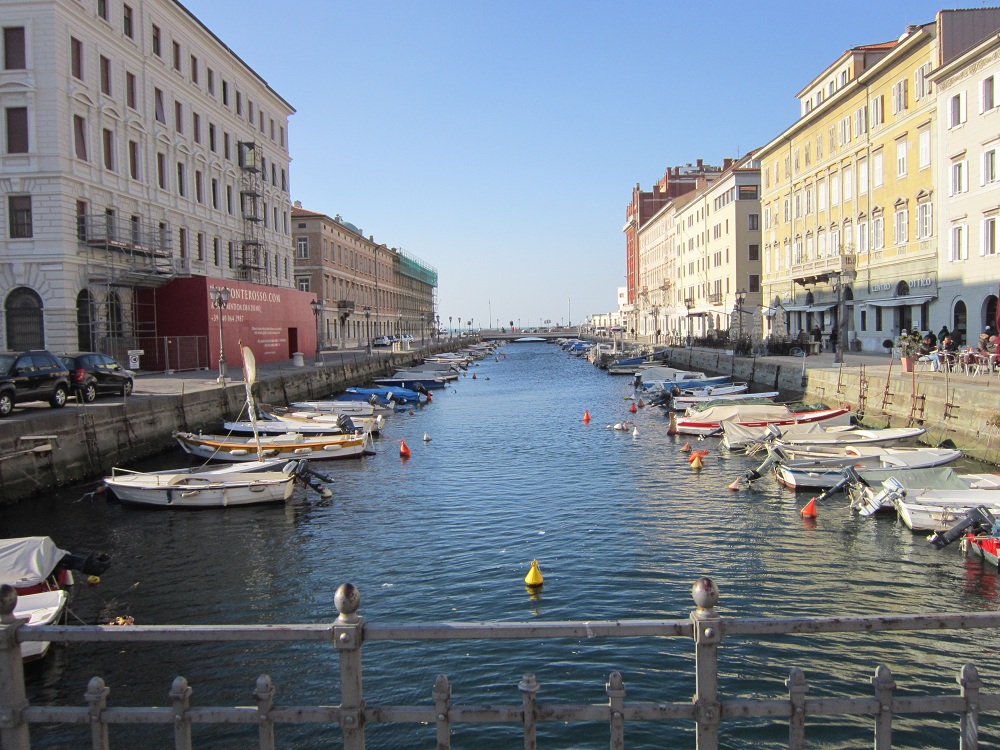 The city welcomed us to the historic Teatro Rosetti for 2 days of stimulating conference sessions and the celebration of the anniversary, followed by a reception and gala dinner at the glamorous Excelsior Palace on the seafront. 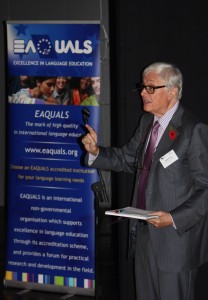 Despite the biting Bora wind, famous along this coastline in the autumn,  the hazy sun made it warm enough to visit the sights in the conference intervals – lunch along the Grand Canal, shopping in the chocolate exhibition, and hiking up to the medieval castle of San Giusto for panoramic views of the city and coastline. Too cold to stay long, but you can immediately see why this spot high above the city was the perfect defensive position for hundreds of years.

The location was deliberate – the founding Chair and co-founder of EAQUALS, Peter Brown, has run his school here, the British School of Trieste, for 40 years.

It was the vision of Peter and his co-founders Frank Heyworth, Javier Lacunza, Richard Rossner,  Virginia Cowley and Tony Duff that language schools could (and should) aspire to the highest standards of professionalism, in academic, business and customer service areas.

Building on Peter’s success in founding AiSLI with colleagues in Italy in 1979, setting new standards of inspection for Italian language schools, EAQUALS was set up in 1991 and developed a very rigorous inspection process which ensures to this day that learners, parents, and sponsors can be assured of high quality, reliability, and transparency in dealing with EAQUALS schools. 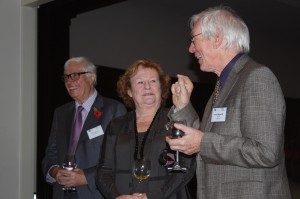 The conference ended with an inspiring speech by EAQUALS Chair Ludka Kotarska, reminding us of why we all work for quality in language education –  which will sustain members until the next conference meeting in Barcelona in April. Our final dinner was just outside the centre in the Antica Trattoria Suban, first opened in 1865 as a coaching stop for the Habsburg’s imperial trade route, which used Trieste as the port for Vienna. 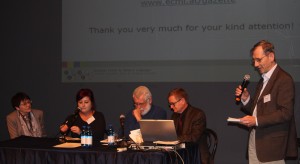