On the Mersey Beat 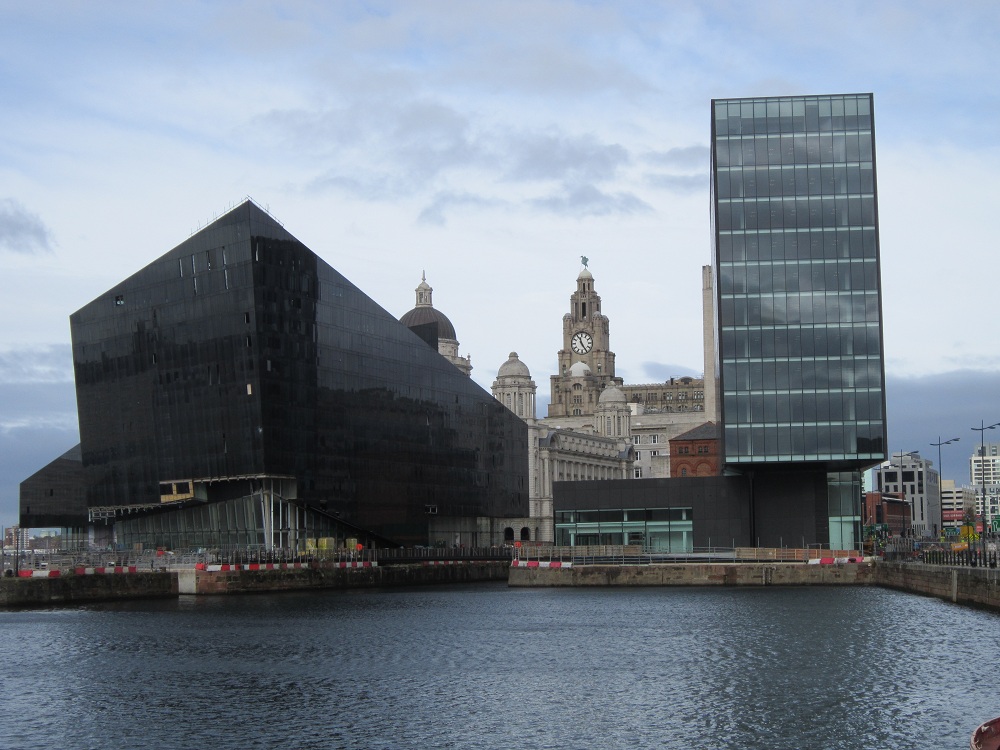 At the weekend I went to Liverpool to speak at the EnglishUK North conference, held at a stunningly designed language school called  LILA* – which I assume stands for the Liverpool International Language Academy.

The conference was excellent, with a wide range of speakers from the local to the  global like Jeremy Harmer, and a great audience of about 120 teachers from across the North.

Being originally from the North, I found it very heartening that ELT is developing so much outside the centres in the South and South-east, and finally students overseas (and especially their agents) are realising the benefits of moving further afield than the traditional and very overcrowded centres like Cambridge and Oxford.

Being originally from Manchester, though, it pains me slightly to admit how much our rival port of Liverpool has developed in recent years. The city centre and the docks have been completely transformed to create a tourist and cultural focus equal to many in Europe, and the swarms of European tourists in the streets underlined that this city has been radically improved.

The combination of successful investment with the traditionally friendly culture of the  city makes it a real pleasure to visit. More ELT conferences in Liverpool, please!

And hopefully we at the British Council can help by investing more energy in promoting the North, Wales and other less traditional destinations for learning English.